The Voice of the Wildkats • October 24, 2019 • https://wildkats.org/1219/showcase/band-qualifies-for-area-competition/ 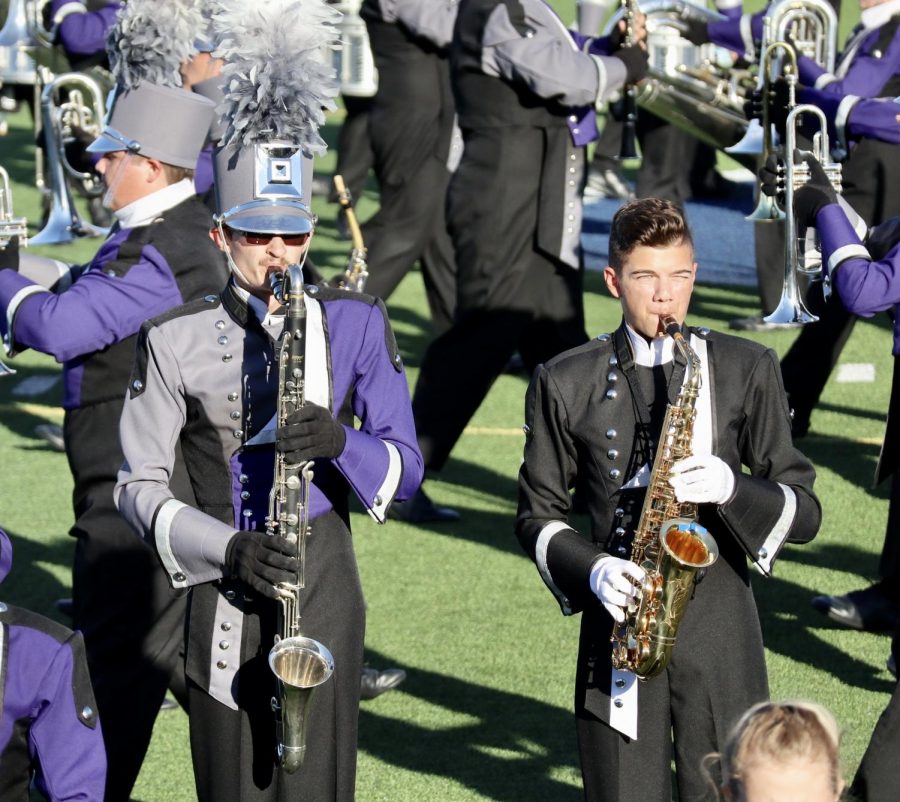