The Voice of the Wildkats • August 22, 2021 • https://wildkats.org/4653/around-campus/fall-sports-organizations-get-ready-for-competition/ 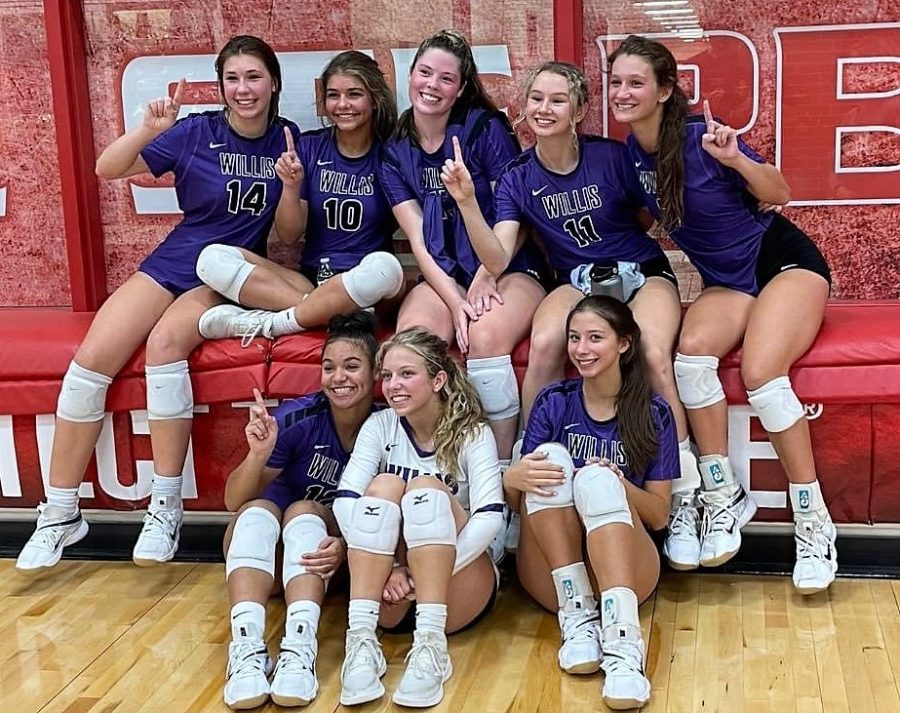