The Voice of the Wildkats • December 10, 2021 • https://wildkats.org/6446/showcase/students-should-engage-in-politics/

Students should engage in politics 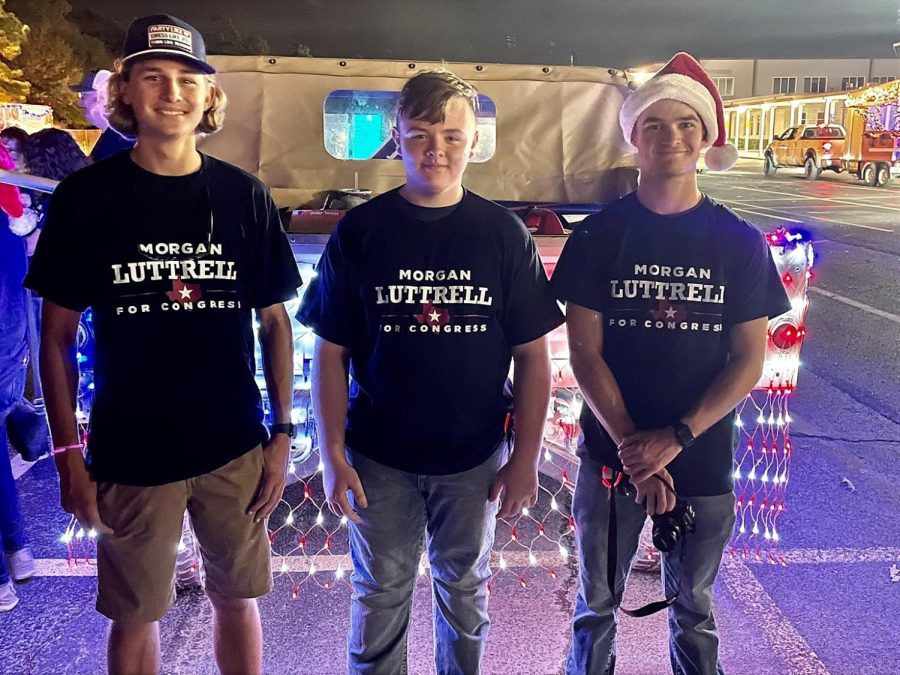 Students growing up in a democratic society are exposed to politics from a very young age. Congressional elections occur every other year and presidential elections make headlines every four. Students simply driving around town are constantly bombarded by campaign advertisements vying for people’s attention.

While politics is something that can very easily be dismissed for those that do not actively participate in the voting process, it is vitally important for students to step out of their comfort zone and get involved in politics from a young age.

Students should seek to participate in politics to educate themselves on how the political process works. Whether it is volunteering on a politician’s campaign or becoming an intern in their district office, the experiences open student’s eyes to what politicians do for their constituents behind the scenes. As a result of working closely with those in power, students are better informed on how they are affected by the decisions that politicians make on a daily basis. Students who choose to intern for a local politician will be able to better understand how the opinions of people at the local level affect the policy decisions of those representing them at the national level.

Participating in the political process at a young age is a step towards understanding the problems that face the country and influencing the way that they are solved. Despite their young age, students are directly affected by the policies that are put in place today. Those that step out of their comfort zone and enter the political realm are able to make their voices heard and have a direct impact on the policies of the future. Those that are not yet the required age to vote are still able to influence these policies as long as they step up and volunteer within their communities.

The quote “trust, but verify” was once uttered by one of President Ronald Reagan’s advisors. The lesson within this quote has never been more prevalent than it is today. In a world filled with misinformation, the most important thing a student could do to impact the world around them is to educate and inform themselves about issues that the country is facing. Students need to make sure that they are able to digest reliable information and make informed decisions for themselves. While a headline or sound byte could be appealing to the eyes or ears, those that keep themselves informed are better able to look through the bias and misinformation in order to form their own thoughts and opinions. Those that master this skill at a young age can enter the professional world with confidence that they can and will be productive members of society.

While many would say that teenagers have no place in politics, this could not be further from the truth. The younger generation will be directly impacted by the policies made in the present, and as a result, students should feel a responsibility to make their voices heard and get involved in politics as early as possible. Instead of ignoring politics and shrugging it off, students should instead step up to the plate and make a difference.